Work Experience
Corey has more than 15 years of experience in talent acquisition, training, and management. He started his first company in 2008, a recruiting agency focused on digital entertainment. Over the next 8 years, he grew the business to over 70 employees with offices in San Francisco, New York, and Berlin before exiting in 2016. The product development and monetization knowledge that he gained, coupled with the network he built, led him into founding several other firms, acting as a board advisor/member, as well as building a personal investment portfolio of over 30 companies.

Currently, Corey is employed at Tesla in a hybrid talent and partnership role. He has hired in excess of 140 recruiters to the global talent acquisition team in the last 12 months (as of August 2021) and has built IP partnerships with seven gaming studios that allow all Tesla owners worldwide to play video games in their cars.

Corey is a native of Dayton and lives in Cincinnati, Ohio. 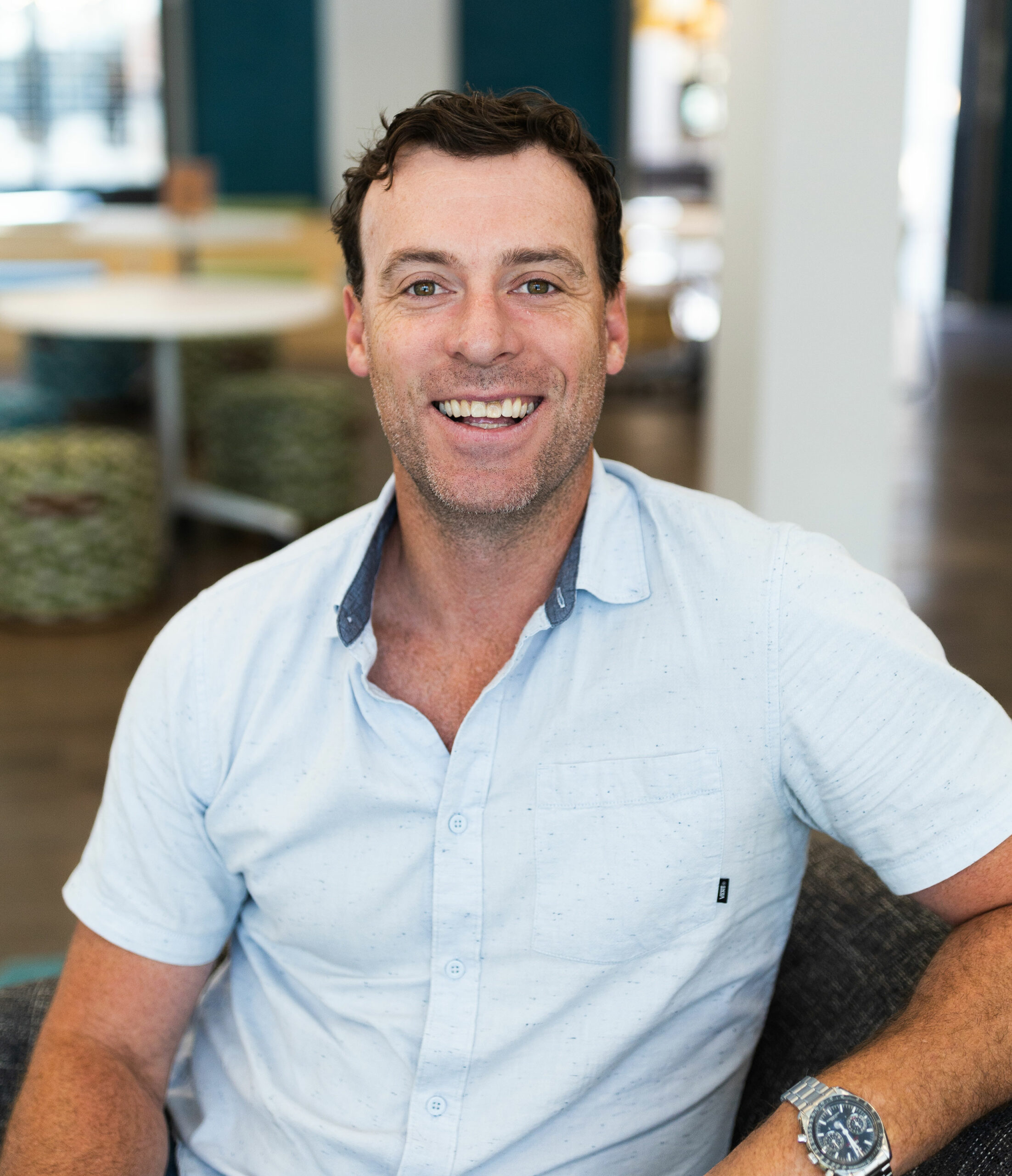 What do you enjoy most about being an EIR?